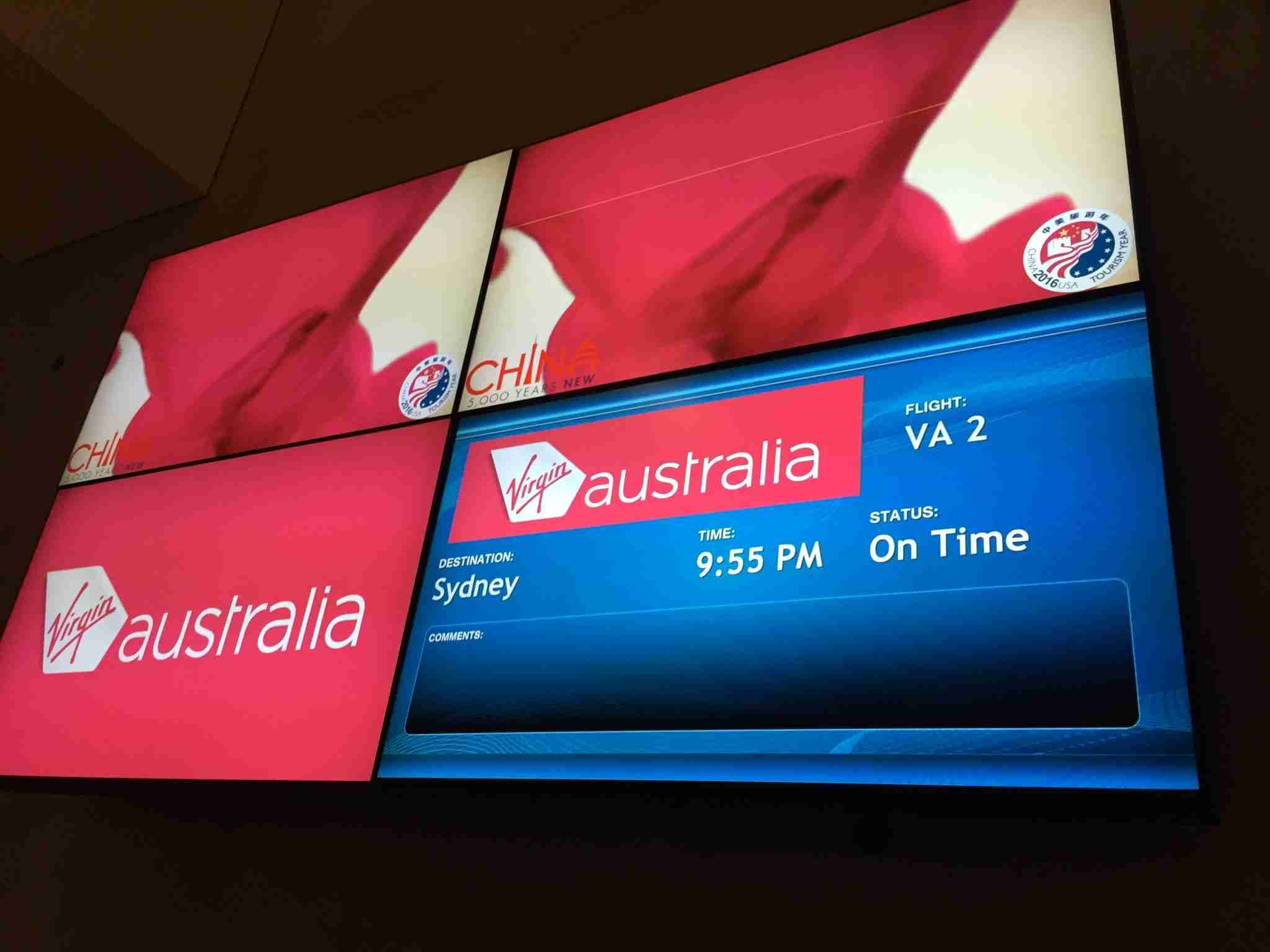 The weekends before we left for Oz was busier than ever. Nancy was tasked to help organize two big parties for her co-workers at Kaiser Permanente – a back-to-back weekend of celebrations – a picnic and a retirement party in Glendale. Ethan and Madison also had their football games respectively with Camarillo High School and the Cam

arillo Roadrunners. We also had a kids fest for church that took place in Pasadena. On top of that, we had members of our family who travelled from Manila to visit us here in the US. One of those weekends was so busy, that our family was spread out with Madison cheering in Oxnard, with Nancy running a picnic in Glendale, while I had the rest of the kids in Pasadena. Welcome to our life!

So it wasn’t until last Sunday when we finally started to pack. It’s no big surprise. That’s how we roll. Plus, in our minds, we’re not packing any winter-type clothing. It’s forecasted to be quite nice and warm in Australia, some days are going to be in the 90’s!
Carry-on vs. Huge Checked Luggage

Unlike our previous trips to Europe where we had to be cognizant of the luggage that we brought and the weight of the luggage, with this trip to Oz, Virgin Australia allows two free checked luggage up to 50 lbs each, plus a carry-on up to 15 lbs. Well, I’m not about to bring huge pieces of luggage to Oz. Nancy suggested that we bring one huge luggage and one carry-on plus a backpack. Not a bad idea. However, it’s only me and Nancy, and I really wanted us to just bring our carryons. So I told her, pack as much as she wanted in the carryon (even if it exceeds 15 lbs.). If Virgin does not check the weight of our carry-on, then we’ll bring them onboard. But if they do check that it’s over 15 lbs, then we’ll just check them – at no cost to us. Compromise! So for this trip, we have two carry-ons, one backpack, and a purse for Nancy.
My new way of packing my suitcase – Stack and Fold
A few months ago, I tried using the rolling technique where I rolled my clothing pieces and used rubber bands to hold them in place. It was neat and everything, but I gotta tell ya, it was a lot of work. Imagine rolling…every…single…piece.

A month after we returned from Paris, The Points Guy aka TPG, posted a video of his packing method and I decided to give it a try. All he did was stack the clothes on top of each other and then fold. It was his stack and fold method. I must say that it was quick, efficient, and something that I might use moving forward. Click here to watch TPG’s tip on how he packs his suitcase.
Finally, travel day

Our flight was scheduled to leave on Monday at 9:55pm from LAX.We had a whole day to pack  on the day of our departure. We took our time. I had another busy day. I got up at 5am and went to the gym before 6am. I also drove and picked up the kids from school, got a hair cut, went to the post office, and took a trip to the bank. I also had to make sure I completed my 2017 Annual Health Enrollment. The due date is on Friday, and I’ll be on the other side of the world by then. By 4pm, we were ready and packed.

We gave the family our goodbye hugs and kisses and left after 5pm. As expected it was traffic as we headed to the airport. At 6:50pm, we finally arrived at Sam’s Park, my favorite long-term parking lot at LAX. From Sam’s Park, it was only a short 3 minute drive to LAX Terminal 3 (Virgin Australia terminal). We went to the ticket counter, and as expected, our carry-ons needed to be checked in due to their weight. No problem. It’s no cost to us.

I was expecting us to fly out of Terminal 3. I had plans of using the Virgin America lounge. But to my surprise, we were told to go to the Tom Bradley International Terminal. It was right next door so it was no big deal.

After going through security, we headed for the Korean Air Lounge. Why? We weren’t flying with Korean Air. That lounge is one of the many lounges that gives us access due to our  Priority Pass. Thanks to my American Express Platinum Card. We had a little over 2 hours before our flight so using the lounge helped with killing ti

me. I worked on my blog for a bit, I had spicy ramen and egg sandwich. The lounge was nearly packed. It was one of their peak times for international flights. By 8:50pm, we headed to Gate 132. Boarding started just a little past 9pm.

I’ve flown with Virgin before, but never on an international flight. The plane, as I had expected was bigger than the Virgin America planes I’ve flown. The plane left on time. An hour in to the plane ride, dinner was served. We had Beef Bourguignon and Chicken Casserole. After dinner, we just went to sleep, and I woke up after 6 hours, and I decided to finish writing this blog entry.

Ok, this is all for now. Next entry….AUSTRALIA!