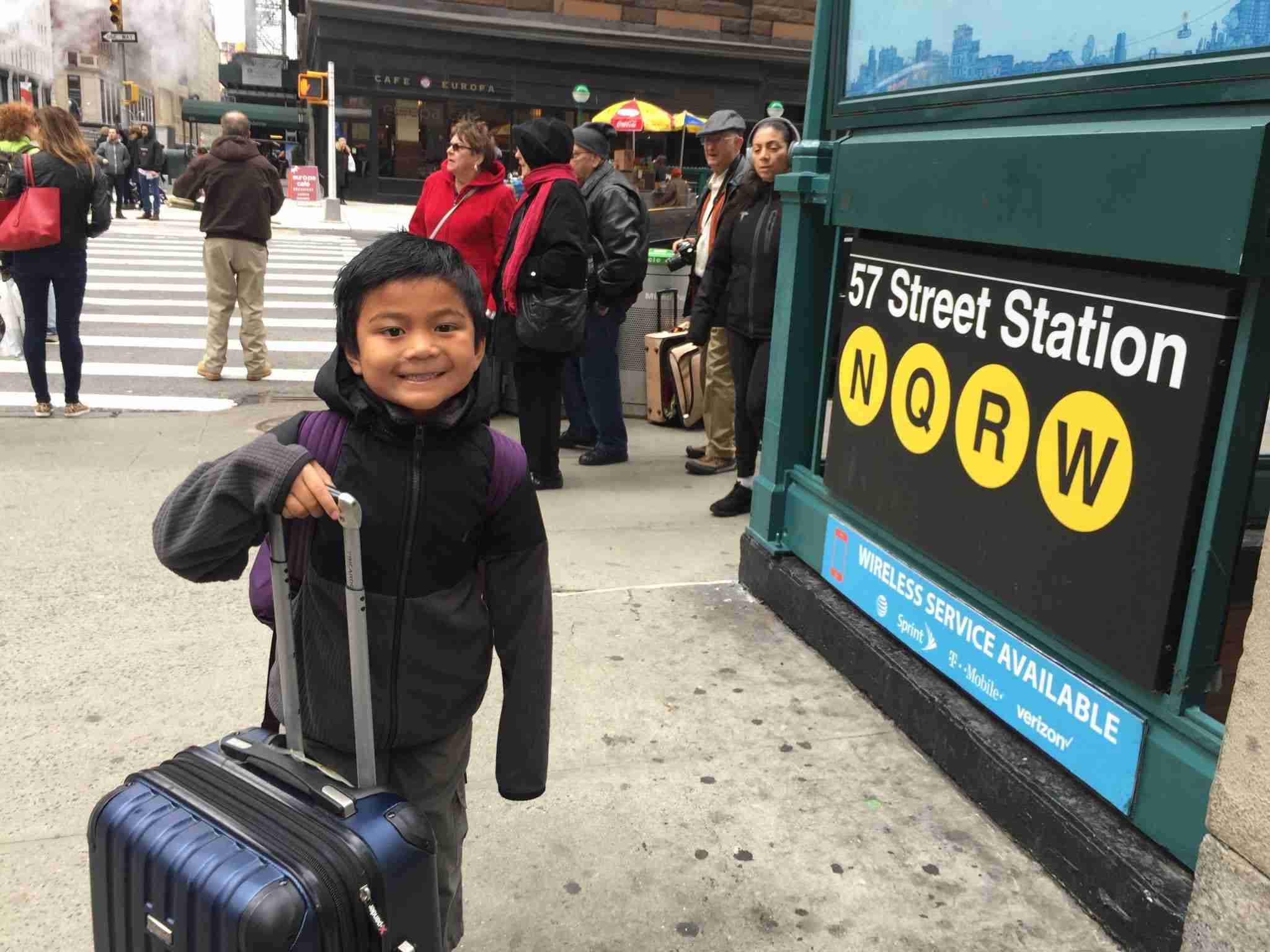 Let’s talk airline basics. I’m sure many of you have heard of airline jargon such as Round Trip, One Way, Direct Flight, Connecting Flight, Stopover, Destination, Open Jaw – just to name a few. I will break it down and slice and dice it for you.

Round Trip flights, basically you fly out of one airport to your destination, and on your return, you fly out of the same destination airport back to your original airport. So, you go from Point A to B, and then Point Back to Point A.  It’s a simple as Los Angeles (LAX) to New York (JFK) and on the return, New York (JFK) to Los Angeles (LAX). Many of you, I’m sure, have flown something with a very similar concept.

One Way, as stated it’s just a one way ticket. So it could be any leg, LAX to JFK (without a return date on the same ticket). You could get “another” one way on another ticket,

say JFK to LAX. So you might be wondering, what’s the difference? When searching for award flights or paid airfares, there are times (not always), that it might be cheaper to fly one way segments. The map looks just like the picture above.
During our most recent Spring Break vacation, we had to take one-way flight segments. This was our itinerary:

LAX to JFK, JFK to Buffalo (we then went to Niagara Falls and Toronto, and then on our flight back, we flew out of Buffalo back to LAX

I ended up using my American Express Membership Rewards

and transferred my points to Delta and jetBlue. By doing so, my Amex points transferred to those airline partners allowed for ONE-WAY booking. Some carrier programs will not allow one-way booking, for instance with Korean Airlines and their airlines partners like Delta, booking with Korean required a roundtrip purchase. It’s a good thing all my eggs were not in one basket and I used my rewards with American Express instead.

Direct Flight means you fly directly to your destination. You don’t stop anywhere in between. I prefer this type of flight, almost all the time. Some people, especially with long flights, they’d rather include a stop somewhere, and take a break in between.

If your connecting flight is booked on the same ticket, and for some reason your plane arrives late which leads you to missing your connection, the airline will put you on the next available flight. If you booked the flights “separately”, LAX to Salt Lake, and then Salt Lake to JFK on a separate booking, then you are taking a risk should you miss your connection. So I’d be careful with this type of booking. Some airlines have a long wait before your next connection (some, close to 24 hours). In this type of situation, travelers opt to “explore” the city instead of staying and waiting at the airport. It gives you an added mini-vacation by visiting or connecting through that city or country. You just need to make sure you return back to the airport before your connecting flight.

Stopover, on the other hand, feels like a connecting flight, but in essence, you could
stopover for day, weeks, or months. I’ve done this many times. For instance, we went from LAX to London (we had a stopover in London for 5 days), and then flew from London to Budapest (our destination). As a vacationer, you might think that London is your first destination, but from an airline talk, that’s where you will stopover, and with Budapest as your destination.

Open-jaw – not many of you have heard this. This was a new concept for me when I first started to learn more about tricks in flying. I remember, three years ago, we took advantage of a deal from JFK to Milan (roundtrip). We explored Europe for nearly two weeks (Milan, Pisa, Florence, Venice, Lake Como, and Paris), and on our flight back

to the US (JFK), we had to fly out of Milan. While it was a great airfare deal, it meant that we had to plan our exploration and make our way back to Milan. It was a scheduling nightmare, I felt like it was a wasted day or 2 to have to fly back to Milan. But, nothing we could do because the airfare was unbeatable. So I learned. I learned the hard way. I applied my lessons-learned with my next European trip.

For open-jaw, you fly in to one destination, and then on your flight back, you have to fly out of another airport. Simply put, you fly from Point A to Point B, and then you fly out of Point C back to to Point A. So in the example I used above, we flew from LAX to London (stopover), London to Budapest (destination), and did an open-jaw from Prague to LAX. There are airline programs that allow you this type of booking and will give you flexibility and stretch the usage of your miles. You might be wondering, well we flew to Budapest, and now have to fly out of Prague. How do we get to Prague from Budapest? With open-jaw, the airline does not care how you get to Prague. You can swim, drive, walk, hitch hike, car pool, Uber, take a bus, train, cab to Prague. That leg of the transportation is all on your own.

Personally,I like using the Stopover/Open-Jaw Concept when we traveled to Europe. With the help of our Chase Ultimate Rewards points, points we earned with our Chase Sapphire Reserve or Chase Sapphire Preferred, we needed 60,000 points a person, paid roughly $130 – $150 out of pocket per person and we were able to do this:

LAX to London, London to Budapest, then open-jaw from Prague to LAX

LAX to Lisbon, Lisbon to Barcelona, Paris to LAX

Don’t forget to follow me on Facebook. Click here.
Also, here are my favorite cards that I use myself. Always make sure you have the latest and greatest offer. These offers do change from time to time.

To take advantage of credit card deals that will give you lots of bonus point for travels and trips, the Chase Sapphire Preferred and the

Chase Sapphire Reserve – a perfect starter card that could easily get you 2 FREE roundtrip tickets from anywhere in the US to NYC or Hawaii, or just about anywhere. It’s also good for flights anywhere in the world.

Both cards will allow you to earn 50,000 bonus points, the difference lies on the benefits of the cards and the annual fee. For details on the difference, click here…..

If you have a small business, you can also get 80,000 Ultimate Rewards points by applying for a Chase Ink card...I love this card! You can pay your cell phone bills with this card and get 3x per dollar.

Chase has another card with rotational rewards that give you 5% Cashback or Ultimate Rewards…it’s the Chase Freedom. The promo has included purchases with gas stations, groceries, restaurant, the typical everyday spend. Just by signing up and spending $500, you get $150 cashback….best part? No Annual Fee.

r card that I love is the American Express SPG – which in our case, gave us 5 free nights in NYC’s Westin Element Times Square West.